Do female birds mate with multiple males to protect their young?

Blue tit females mate with more than one male. Several possible blue tit fathers may then work together to stop predators from attacking their young, according to new research from the University of Bergen. Philosopher Claus Halberg believes this research challenges established ideas about the passive female.
frilanser@kilden.forskningsradet.no
25 May 2016 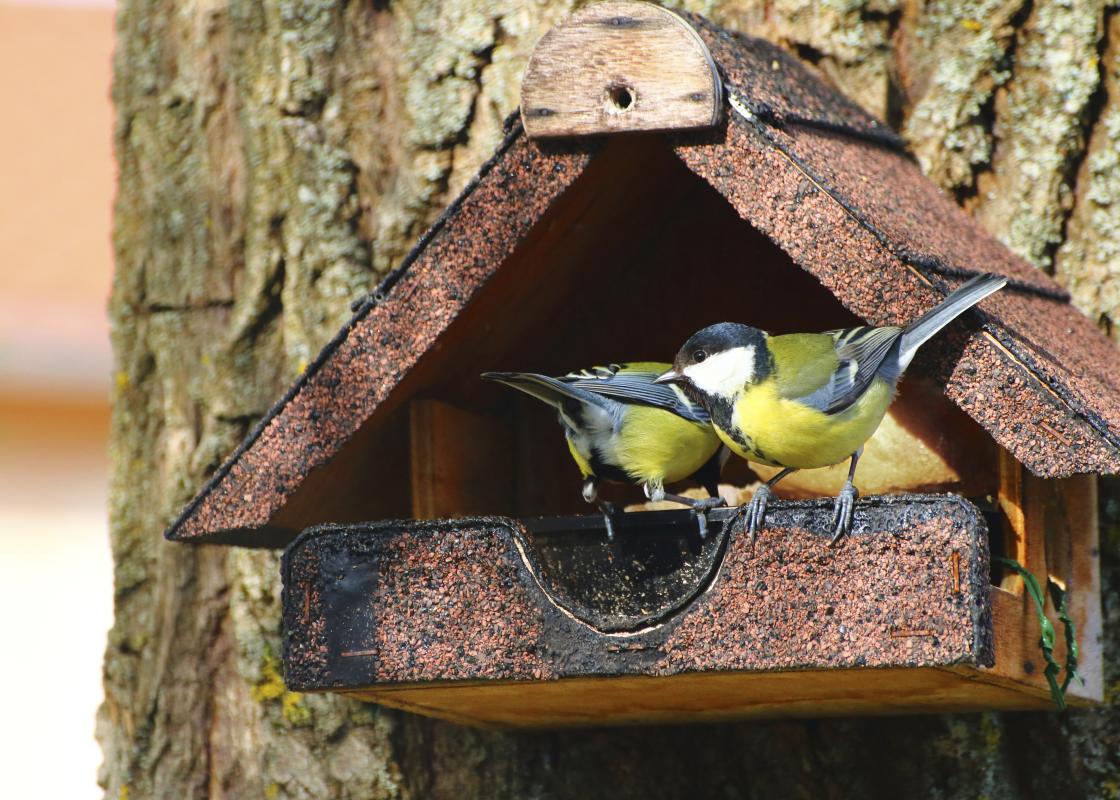 Blue tit females who have been attacked in the nest by a predator change their behaviour. (Illustrasjonsfoto: iStockphoto)

“In many species, such as the blue tit, females often mate with multiple males. We’ve known this since the 1990s. The question has been why. For a long time it was thought it was to ensure that the offspring got the ‘best’ genes. But our studies indicate that it may have to do with completely different reasons,” says Adele Mennerat.

Mennerat is a post-doctoral research fellow in the Department of Biology at the University of Bergen. She also teaches at the Centre for Women’s and Gender Research.

Blue tits pair off in the winter. While only females build nests, they share the feeding task with the males when the young are born. But if the chicks are given a DNA test, it will often show that they have up to three or four different fathers. For the sake of simplicity, let’s call these chicks that are not the offspring of the male feeding them, “extra-pair chicks”.

“The main hypothesis has been that the fathers of the ‘extra-pair chicks’ had especially good genes and that this was why the female had mated with them. But around the year 2000, evolutionary biologists began to doubt whether this was the main explanation. Many researchers tried to show this was the case – that is, there was a difference in genetic quality between the extra fathers and the feeding father – but they found little evidence for this,” explains Mennerat.

However, the biologists in Bergen are about to test another hypothesis, namely that nests with chicks from multiple fathers are less vulnerable to attack by predators. The reason for this, according to their hypothesis, is that these nests are surrounded by several adult birds that can be on the lookout in case something should happen.

Sigrunn Eliassen and Christian Jørgensen, two of Mennerat’s colleagues, have developed a hypothesis which states that the males pay a little extra attention to the neighbouring nests since they could potentially have offspring there as well.

“What we do know is that those young that have a different father from the male that feeds them are the offspring of males in the neighbouring area. When several fathers are involved in a brood, this may also entail more cooperation between the males. Then they can work together to warn against or attack an intruder.”

Mennerat’s own field studies in France support this hypothesis on cooperation.

“We see that the nests with chicks only from the male that feeds them are more often attacked by predators. We also know that the females that have had their brood attacked by predators will be more likely to mate with multiple males the following year. In other words, they change their behaviour, which is something very exciting to confirm for us biologists.”

The blue tits that Mennerat studies are especially vulnerable to attack by rats, genets and squirrels.

“In our study, we use a stuffed predatory animal that we make sure the birds see before they start mating. Later, when their young are born, we take blood samples to see if the birds that we scared with the stuffed animal earlier in the year have mated with several males.”

“The nests with chicks only from the male that feeds them are more often attacked by predators.”

Ever since the time of Darwin, biologists have studied the choices animals make when looking for a partner, and why. The American biologist Robert Trivers is one of them. He and his colleagues have been frequently cited within evolutionary biology and psychology since the 1970s with their theories of “parental investment”. “Reproductive success”, meaning the number of viable offspring an individual can produce, is an important concept in this regard.

According to these theories, reproduction is a bigger gamble for males than for females. Will the male get to propagate or not?

“In this way of thinking, there is an implicit assumption that the female has relatively little latitude for action or influence over her reproductive success beyond choosing the right male,” says Halberg.

He just launched a new research project that will examine understandings of gender within evolutionary biology and evolutionary psychology.

“It may seem that traditional evolutionary biology, which Trivers can be said to be a representative for, has tacitly presumed that the male is the only subject of sexual evolution. It is thought that ‘selective pressure’ acts only on males – that is, the pressure that the female exerts on the male through her differential preferences for certain qualities in the male. The female is not seen as a comparable subject, since it is thought that she is not the subject of a similar selection process.”

Yes, she chooses, but she does not need to do anything to be chosen.

“This reduces the female to a passive, anonymous backdrop for the real drama of sexual selection, namely the rivalry among the males for access to the female.”

The research conducted by Adele Mennerat and her biology colleagues challenges this way of thinking.

Challenges the male-centred way of thinking

Trivers’ androcentric – or, male-centred – way of thinking, which puts all of the attention on the male, has been criticized by many over the years. One of the critics has been the American anthropologist and primatologist Sarah Blaffer Hrdy.

“Adele Mennerat’s research project can be seen in the context of Hrdy’s research and her opposition to the androcentric view of sexual selection. In Hrdy’s studies of primates, she has observed behaviour that doesn’t fit in with Trivers’ assumptions. The females in her studies are promiscuous and mate with multiple males, which we also know that blue tit females do.”

“Adele Mennerat’s research project can be seen in the context of Hrdy’s research and her opposition to the androcentric view of sexual selection.”

Hrdy uses what she calls the “manipulation hypothesis”.

“Since ovulation in the female primates she studies is not visible, the males can’t be sure if the young that are born later are in fact theirs. This compels the individual male to invest in the protection and care of all the offspring, even those he can’t know for sure are his,” says Halberg.

This is in keeping with the observation by Norwegian researchers that blue tit males are concerned with more than their own nest in the neighbouring area.

But according to Halberg, the Norwegian research on blue tits deviates even further from traditional thinking within evolutionary biology than Hrdy’s theories do.

“In her research, Hrdy still works within a traditional sociobiological understanding of what is in the female’s interest and the focus remains on the reproductive success of the individual organism.”

In Hrdy’s work the male is manipulated to take care of the individual female’s offspring, while in the Norwegian blue tit project the assumption is that the males are manipulated to act for the common good. The model developed by Jørgensen and Eliassen shows it is possible that the females’ promiscuous behaviour results in social organization and cooperation beyond the individual bird couples.

For Adele Mennerat it is important to emphasize that being an evolutionary biologist does not mean that she thinks in normative terms. She simply observes.

“I think it’s interesting to hear researchers such as Claus Halberg and others discuss research in the field of evolutionary biology and evolutionary psychology. But I don’t think it’s actually the case that we evolutionary biologists establish principles for how females and males – women and men – are expected to behave. I think instead that non-biologists ‘translate’ our research to culture and make rules. My experience is that biology is diverse, and you can find examples of whatever you might be looking for.”

“I don’t think it’s actually the case that we evolutionary biologists establish principles for how females and males – women and men – are expected to behave.” 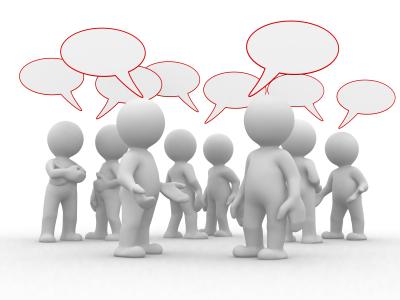