“I am surprised that the coming-out stories are still so important, and that coming out is so stressful and difficult for young people also today,” says researcher.
Susanne Dietrichson
Forskningsjournalist
susanne@kilden.forskningsradet.no
28 June 2022 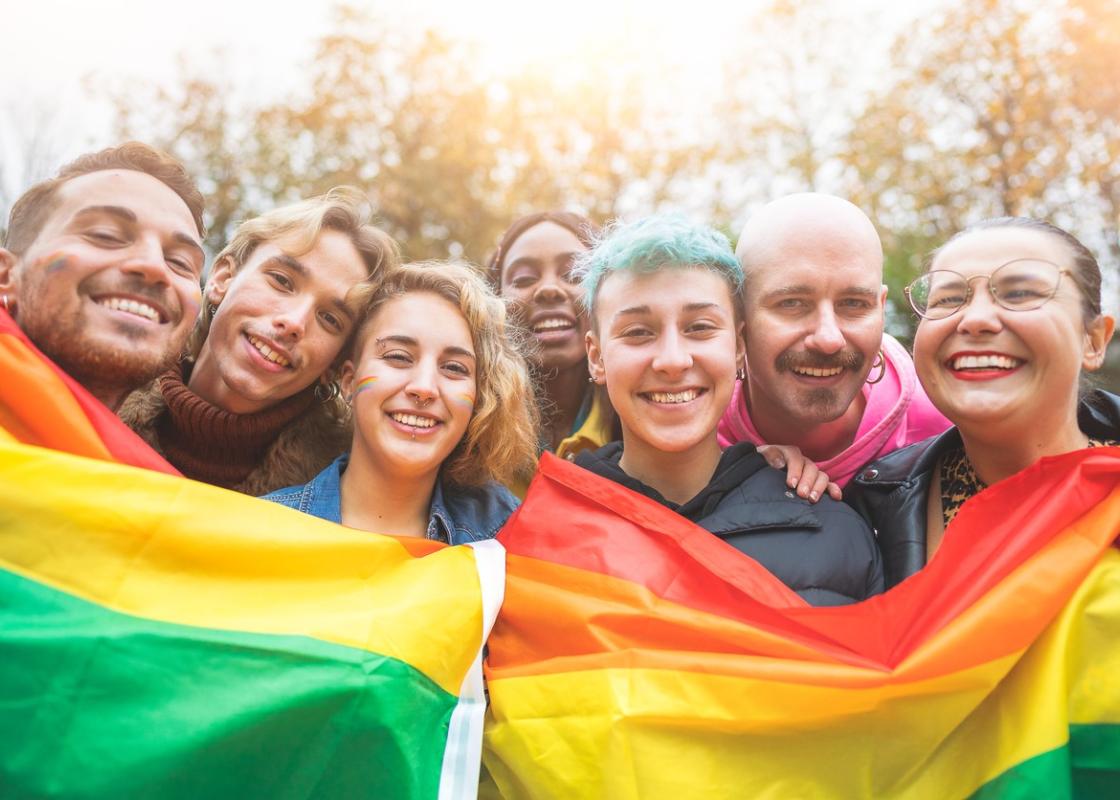 “There are many remaining battles for queer people, and we need to organise under one common umbrella. And I believe that means that it might also be worthwhile to put the common stories into words," says Elisabeth Stubberud. Illustration photo: iStockphoto
More about
LGBTQI
More about
Family and relationships

How do queer people in Norway today talk about their lives? Do queer life stories have any common features, and if so, what are the similarities?

Elisabeth Stubberud, associate professor at the Norwegian University of Science and Technology (NTNU) and her colleagues have written about this in a recent article in the journal Lambda Nordica.

“The material is based on open life-story questions where the participants were asked to talk about themselves and their lives as queer people," says Stubberud.

The article builds on nearly 100 interviews with queer people from the past five to ten years.

“We went through summaries of all the interviews and discussed which topics recurred and stood out as important.”

Some stories came up often or in all the interviews, such as experiences of feeling different, exploring sexuality, relationships with friends and family and stories about coming out as queer, Stubberud explains.

“The stories about feeling different often revolved around not fitting into gender norms and norms for sexuality,” she says.

“Such as being reprimanded for not being sufficiently boyish or girlish. Many also told stories about being bullied because they were different. We already know that queer people are overrepresented among victims of bullying.”

The study uses lived experiences and important events in the stories as a point of departure. The researchers have applied the term ‘Critical Moments’.

“The term refers to events that the stories revolve around and are considered defining for the story being told,” she says.

All queer people have a coming-out story, and each of the participants in the study remembers the first time they came out as queer.

“The experiences are either positive or negative and continue to be important and have an impact on encounters with other people later in life.”

But although the stories revolved around the same topic, they take different forms for the different participants, Stubberud emphasises.

“Coming out to the people closest to them could be a positive experience for some but negative for others.”

The way in which they were met by the ones closest to them when they came out is an example of an experience that affects queer people later in life, according to Stubberud.

“This incident continues to recur since coming out as queer is something that happens again and again in encounters with new people and new settings," she says.

“All queer people have a coming-out story, and each of the participants in the study remembers the first time they came out as queer.”

Experiences of coming out are important across age groups and social contexts, Stubberud explains.

“I am a little surprised that coming-out stories are still so important and that they still come across as stressful and difficult for young people also today.”

Connected to identity and self-perception

“Coming out as queer will for many people involve a fear of being rejected and of not being accepted by family, friends and society,” she elaborates.

“To queer people, being different will therefore include an uncertainty concerning how their surroundings might react. People with disabilities and other ethnical backgrounds than the majority also often experience this kind of uncertainty.”

Even though all people might experience a feeling of being different, it is not as fundamental, according to van der Ros.

“To queer and trans people, feeling different is connected to their identity and self-perception,” she says.

“You cannot disregard being queer. You can try, as many people do. But that would mean self-denial and deceiving your surroundings. Sooner or later, it will crack or make you sick.”

Many queer people get the same questions, according to van der Ros.

“They are all asked when they realised that they were gay. No heterosexuals get that question. I have tried asking, and they are just surprised and don’t know what to answer.”

Another recurring topic in the stories that Elisabeth Stubberud has studied was reflections on relatives and family.

“We found that reflections concerning relationships with friends and family were often tied to the experience of being normal or abnormal,” she explains.

“For instance, a gay couple said they wanted to be a traditional A4 family more than anything else. And they were, with a terrace house, two children, a car and a dog. At the same time, the fact that they were two men meant that in their encounters with the surroundings, they were constantly reminded that they stood out.”

It is still difficult for many young queers to explore their sexuality within a safe environment.

“Some of the topics you have selected are common human experiences that do not just affect queer people?”

Several of the participants in the study have other minority experiences in addition to being queer.

“For example, we have interviewed queer people with functional disabilities saying that being queer was only a parenthesis in life. The real challenges concerned being disabled,” says Stubberud.

“The same applied to queer people with a different ethnical background, who experienced racism as the most difficult.”

Read also: Is the term ‘intersectionality’ being misused?

Unsafe to explore own sexuality

Stubberud would also have liked to do more research on sexual risk behaviour.

“It is important for all people to explore their own sexuality, to find out what they want and who they want,” she says.

“But it is still difficult for many young queers to explore their sexuality within a safe environment. Perhaps they have to go to a different town or find partners online. Then the risk of bad experiences becomes relatively high.”

Sexual exploration may be unsafe regardless of who you are, but to queer people, there is much at stake with regard to identity in the sexual encounters, Stubberud explains.

“For instance, a young homosexual man said he created a profile at an online dating site. This led to him meeting men without being certain that these meetings were good for him, but at the same time, he found that he needed these experiences in order to explore his identity," she elaborates.

“At the same time, it is important to emphasise that sexuality was only one aspect of people’s lives. We are all much more than our sexuality or sexual identity.”

The participants in the study were recruited through networks, open announcements, special interest organisations and the snowball method.

“We wanted a broad selection in terms of geography, city and country, gender, age, social class and ethnicity.”

Stubberud explains that the research spans between living-condition research and queer theory.

There are many remaining battles for queer people, and we need to organise under one common umbrella.

The authors have asked people how they define themselves, but in some of the interviews, this question felt problematic, according to Stubberud.

“There are many remaining battles for queer people, and we need to organise under one common umbrella. And I believe that means that it might also be worthwhile to put the common stories into words. As a researcher, I have to endure being in this discomfort even though we, by naming in the way we do in the article, risk essentialising some specific queer experiences.”

MORE ABOUT THE RESEARCH

The researchers have applied thematic analysis as a method when looking into common features in the material and selected six recurring topics in the stories: experiences of feeling different, negative encounters with others and exploration of identity related to gender and sexuality, coming out as queer, coming into queer communities and reflections related to relatives and family.

The article is based on 99 qualitative interviews with queer people conducted in connection to reports and major surveys on living conditions concerning queer lives during the latter half of the 2010s.

More about
LGBTQI
More about
Family and relationships 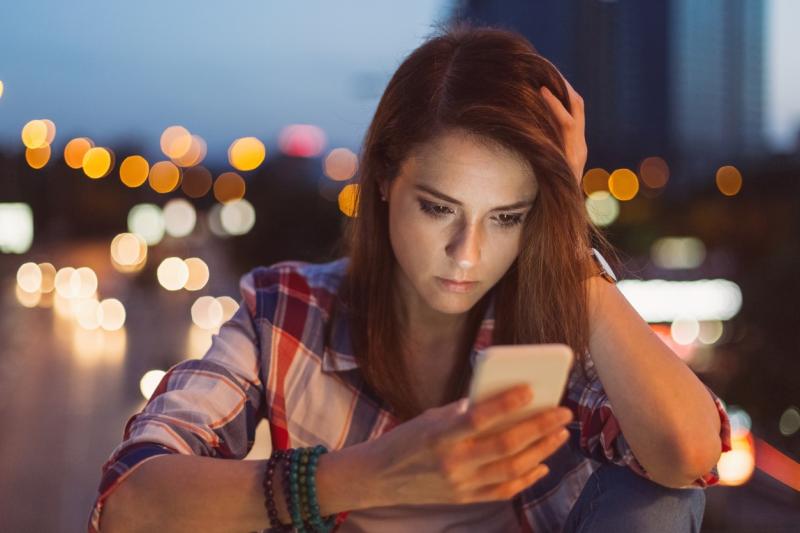 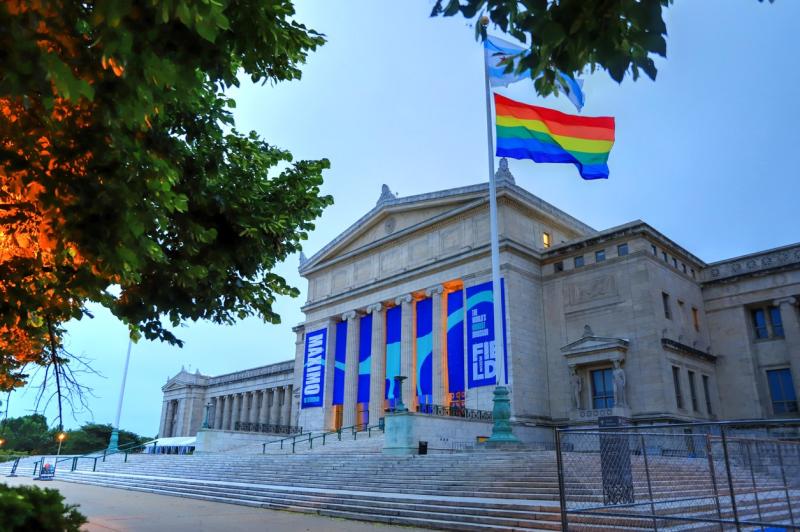 Queer lives find their way to the museum 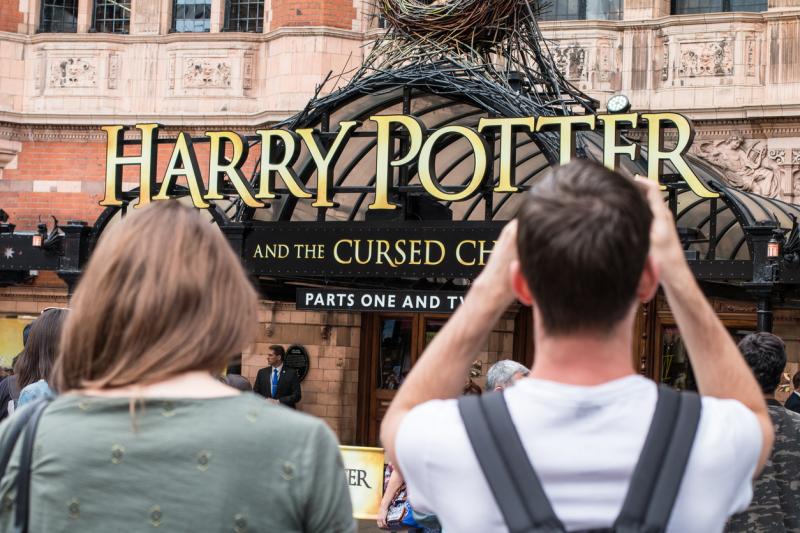