Digital misogyny on the rise

Research shows that misogynist online communities have increased in numbers intensity and become more extreme in the past decade. 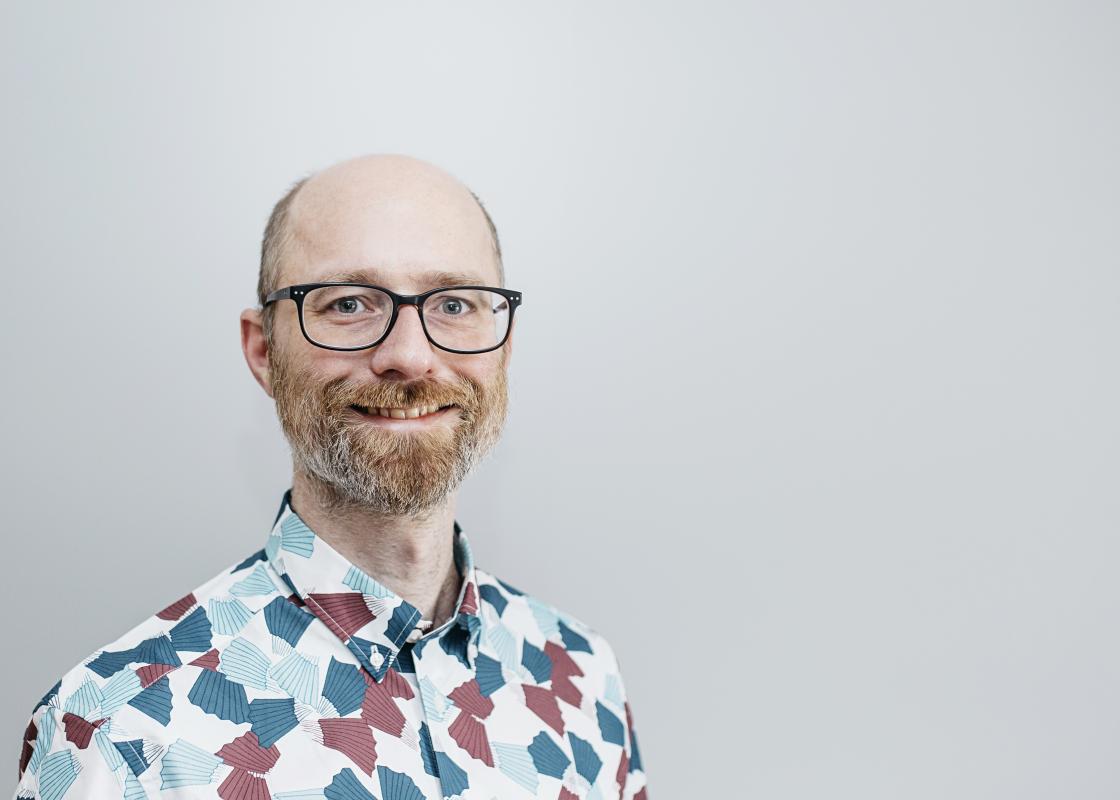 Caption: Fredrik Langeland i a researcher on gender, gender equality and living conditions at the Nordland Research Institute.
Photo: Karoline Pettersen
More about
Extremism
More about
Men's health
More about
Gender based violence

Men who live in involuntary celibacy and explicitly define themselves as misogynists – known as incels – have found a meeting place on digital platforms in recent years. There, they take on the role of victim, while expressing aggression towards certain types of men, women in general and feminists in particular.

These are the findings of a recently published article that summarises current knowledge on incels. Researchers Lin Prøitz, Fredrik Langeland, Kamilla Knutsen Steinnes and Henry Mainsah have analysed a total of 70 publications covering the period 2015–2020.

“It’s worth noting that incels see themselves as suppressed,” says one of the article’s authors, Fredrik Langeland.

“At the same time, they reproduce power hierarchies through their misogynistic and, at times, racist discourse online.”

Langeland says that incels also despise men who fare better than them on the dating market, while at the same time wanting the same privileges for themselves.

Children of the internet

According to the article, the term “incel” first appeared in 1997 to describe an online support group for lonely people with no dating experience. The woman who coined the term was a queer Canadian, and the online community was not characterised by the hateful content that has become so widespread today. Around 2003, the support group split into two fractions: One continued as a support group (IncelSupport), while the other developed in a more militant and misogynistic direction (LoveShy).

Fredrik Langeland says that online communities have increased in numbers in the past decade. He believes the reason is the technological possibilities offered by the internet that allow groups to find each other and connect across national borders.

“The incel forums are children of the internet,” he says.

“And there’s also the broader link to male activism online, the so-called manosphere, which is both similar to and different from the incel community.”

The manosphere is a term used to describe different digital spheres for men and male activism. The article says that, in addition to incels, the manosphere comprises groups such as Men Going Their Own Way (MGTOW), Men’s Rights Activists (MRA) and pick-up artists (PUAs). One common denominator for these groups is antifeminism and gender essentialism, meaning the view that men and women are essentially different biologically and culturally.

In the mid-2000s, incels found each other on online forums such as 4chan and Reddit. From 2010, the alliances have shifted somewhat and are now more structured around individual misogynist agendas. One of the most famous examples is Gamergate, a harassment campaign targeting several women in the video game industry.

According to the article, Gamergate was a counter reaction to the increasing feminist influence on gaming cultures and particularly targeted two female game developers who were subjected to serious threats and trolling in 2014–2015 .

In some cases, incels have gone beyond mere threats and committed serious hate crimes that have earned them praise in their own forums. One example is Elliot Rodger, a 22-year-old American student, who shot and killed six people before taking his own life in 2014. Rodger left behind a manifesto where he expressed his frustration over being sexually rejected by women. Today, he is an icon in the incel movement and is referred to as “Saint Elliot” by his fans, according to the article.

“One example of such a tribute is when the Canadian Alek Minassian drove a van up onto a sidewalk in Toronto in 2018. Eleven people were killed and fifteen were injured before he was arrested,” Langeland explains.

Minassian described himself as part of an incel rebellion.

“We will overthrow all the Chads and Stacys! All hail the Supreme Gentleman Elliot Rodger!”, Minassian wrote on Facebook, among other places.

“Chad” and “Stacy” are terms used in the incel subculture to refer to the men and women at the top of the dating hierarchy.

The term “incel” (abbreviation of “involuntary celibate”) refers to men who, according to themselves, are unable to obtain access to sex, or get a partner and children.

Such incidents have led to increased scientific interest in the incel community, says Langeland:

“The problems associated with the incel movement’s potential for violence were overlooked for a long time,” he says.

“These violent episodes really put the spotlight on the security risk posed by the incel community and on misogyny as a catalyst for radicalisation processes.’

More research has been conducted on these issues since 2019, including several qualitative studies where researchers have interviewed incels directly, Langeland says. Research on incels is interdisciplinary, and most contributions are from feminist media studies, masculinity and sexuality studies, technology studies, and violence and terror research.

“The reason terror researchers have taken an interest in this topic is that the same symbols are also found in other settings,” he says.

“For example, Philip Manshaus, who in 2019 killed his adopted stepsister before attacking the Al-Noor mosque in Bærum, posted a meme of three terrorists who were described as ‘Chads’.”

Frederik Langeland believes the incel culture must be understood as part of a wave of antifeminist groups in society, which also includes men’s rights activists and “pick-up artists”.

“They have different, but partly overlapping agendas. Antifeminism ties them all together.”

According to masculinity researcher Michael Messner, the men’s rights movement – which emerged as a response to the feminist movement of the 1970s – is anti-intersectional at its core. Being anti-intersectional means the rights movement is reserved for a limited group of men and excludes other forms of discrimination. The men’s rights movement and its successor, the incel movement, focus on how white men lose their privileges in a “feminised” society. Many adherents of this ideology oppose multiculturalism and positive discrimination of minorities.

“It's an ideological community where both racism and sexism can be found.”

In the incel community, misogyny and racism go hand-in-hand. Elliot Rodger’s manifesto contained highly racist statements about black men who, according to Rodger, had unfair access to white women. Philip Manshaus and other right-wing extremists have also explicitly expressed their contempt for “loose” women, linking sexism to an aversion to miscegenation and the disruption of cultural norms.

“It's an ideological community where both racism and sexism can be found.” At the same time, it has been pointed out that misogyny is the strongest mobilising factor in the incel community. Male bonding becomes more important than racism,” Langeland believes. 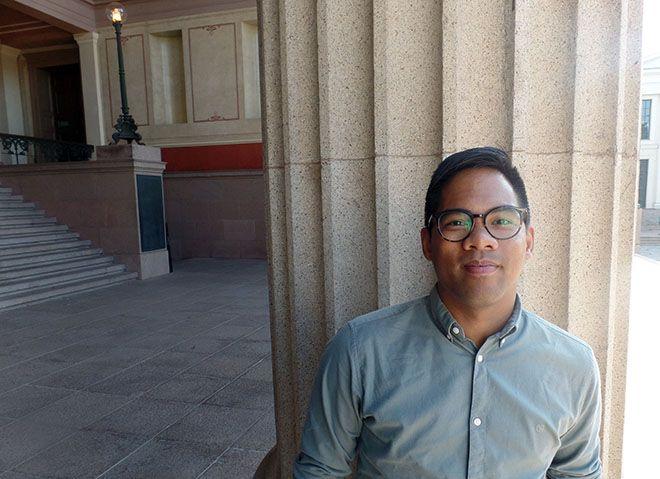 Jan Christoffer Andersen is writing his PhD thesis in criminology on incels. He has studied the online forums and interviewed people living in involuntary celibacy. Photo: Anne Bitsch

Langeland stresses that researchers are divided in their opinions on why some men are attracted to the incel community.

He is supported by Jan Christoffer Andersen, who is writing his PhD thesis in criminology on incels. He has studied the online forums and interviewed people living in involuntary celibacy

“The primary concern of several of the participants in the study wasn’t necessarily women or feminism, but their own problems and experiences of for example loneliness, bullying, poverty, family problems and mental health problems,” the researcher says.

The majority of the participants in the study are not “hardcore” incels, but rather on the periphery of the incel movement.

“They are more loosely organised and their identity does not revolve around being an incel. Instead, they use the term to describe their life situation, which is characterised by a feeling of powerlessness and exclusion.”

Andersen also says that the participants in his study tried to avoid stigmatisation and that the people he interviewed did not support violence or incel-related killings. He believes it’s more common for people to turn their aggression on themselves rather than others.

“Technology creates a tough competition that confirms their image of themselves as unwanted and unattractive.”

“The incel forums are characterised by suicide ideation. There are several examples of incels posting suicide notes on these forums,” the research fellow explains.

“Are there any specific social changes, in addition to the internet and media technology, that may have helped create this feeling of powerlessness?”

“Many of them feel that they fail in life and fall through the cracks of society. The participants say they are tired of a dating culture where they are frequently rejected. Being ghosted by the women you date is a painful experience,” says Andersen.

“There is also a risk of constant rejection because the apps expand ‘the market’. People are now in contact with lots more potential partners than before the internet replaced local meeting places. Technology creates a tough competition that confirms their image of themselves as unwanted and unattractive.”

Surveys based on self-reporting from the incel forums show that several of these men have dropped out of education. Some still live at home with their parents, who also have little or no education or connection to the job market.

“There are many sad stories behind the provocative statements online,” says the research fellow.

Andersen believes it’s important to highlight the community’s nuances. Although the men’s stories of marginalisation may not be based on facts, they affect their self-understanding and actions.

Fredrik Langeland says that there have been several unsuccessful attempts at controlling and regulating incel culture. He doesn’t believe censorship is a very effective tool.

“Nothing indicates that it works,” he says.

“When the sub-communities on Reddit were closed down, new groups appeared elsewhere, which only consolidated the culture. Before, they were more loosely organised on the anonymous chat forums.”

“Censorship will most often lead to the people being censored having their world views confirmed: ‘Look, the rest of society is against us!’” he says.

As an example, he mentions former kickboxer and influencer Andrew Tate, who was recently banned from several social media platforms because of his controversial statements about sexual assault. This case gave rise to major controversy and accusations of being “cancelled”.

“We must build trust and obtain material from inside these groups,” says Langeland.

He points out that there are still major knowledge gaps in this area.

“So far, incel research has primarily studied the online forums and their internal dynamics, among other things out of concern for the researchers’ safety. With digital ethnography, it’s easy to obtain and analyse data without exposing yourself to any major risks.”

According to the four researchers, there is a need for more research on incels and, in particular, qualitative and ethnographic in-depth studies involving incels’ own voices.

“Such studies could shed light on what the phenomenon of incels may be a symptom of in our time, as well as explore the nuances and the often-conflicting discourses around gender and sexuality in the manosphere,” Fredrik Langeland concludes.

The article was orginally published in Norwegian. Translated by Allegro Language Services. 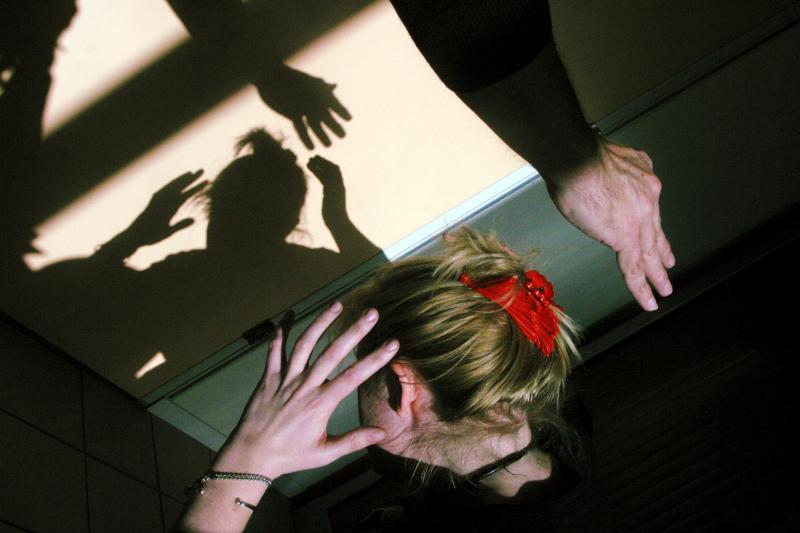 Men's violence against women: Not only a question of power 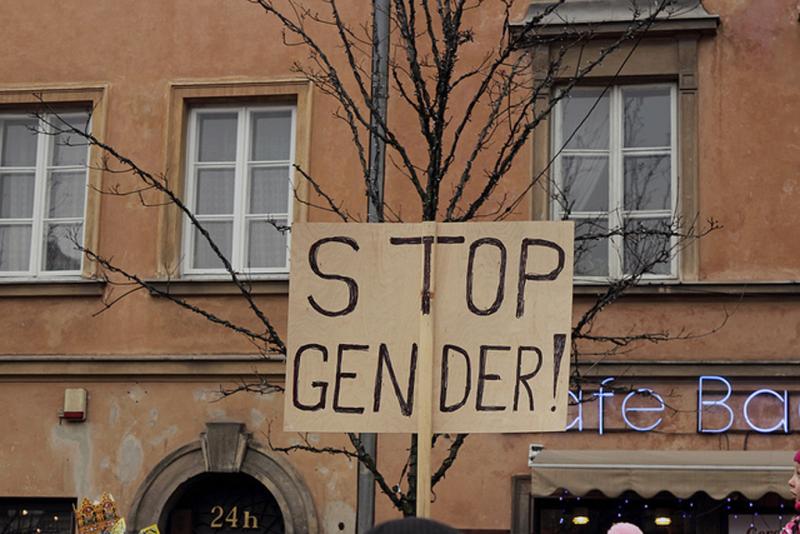 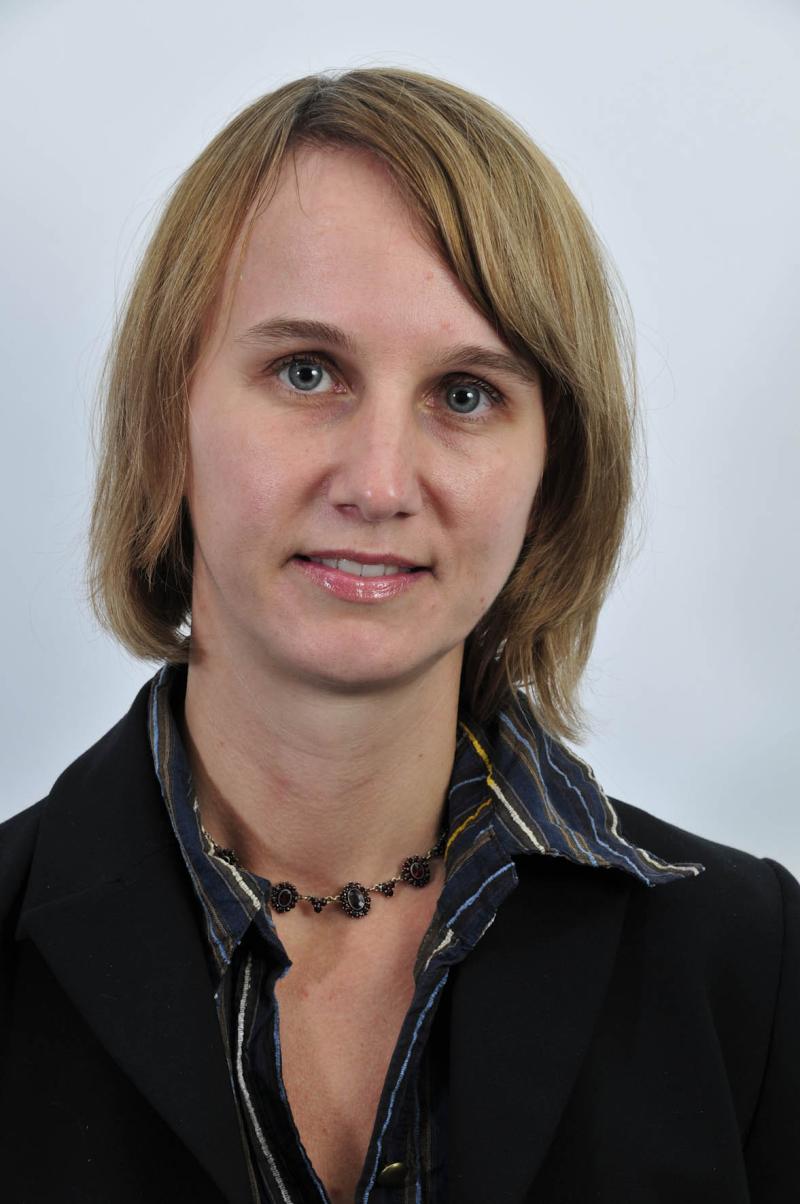