Fuel and Feminism: Oil, Women, and the Urbanization of Nature in State of Happiness 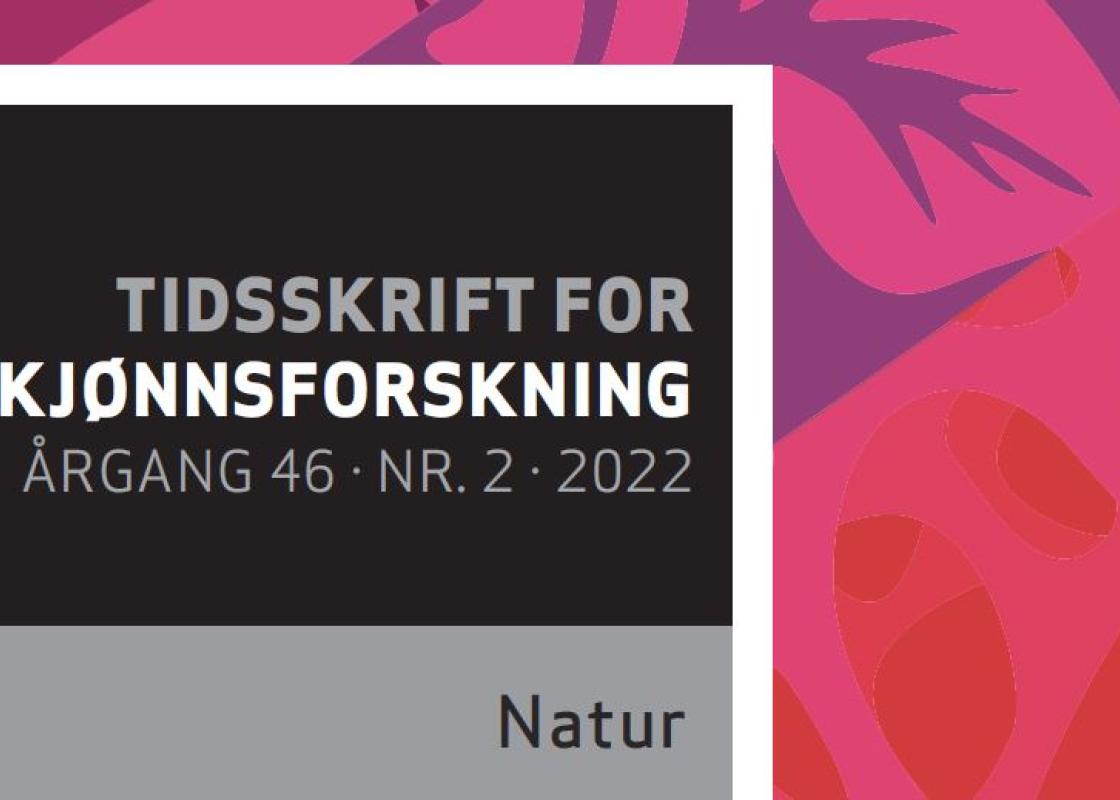 The first season of the television series State of Happiness (2018) depicts the advent of the Norwegian petroleum industry between 1969 and 1972. To contextualize the chain of events that preceded and followed the discovery of oil in the North Sea, but also for dramatic purposes, the TV series foregrounds the lives of two young women, which imbues the seriesʼ narrative of growth with feminist tropes. Enquiring into the character arcs of the gendered figures in the seriesʼ historicization of oil, this article problematizes how State of Happiness alludes to the emancipation of Norwegian women to legitimize the urbanization of the North Sea and local farmlands for a contemporary audience in the heyday of energy transitions.

This is an Open Access article distributed in accordance with Creative Commons CC-BY-NC 4.0 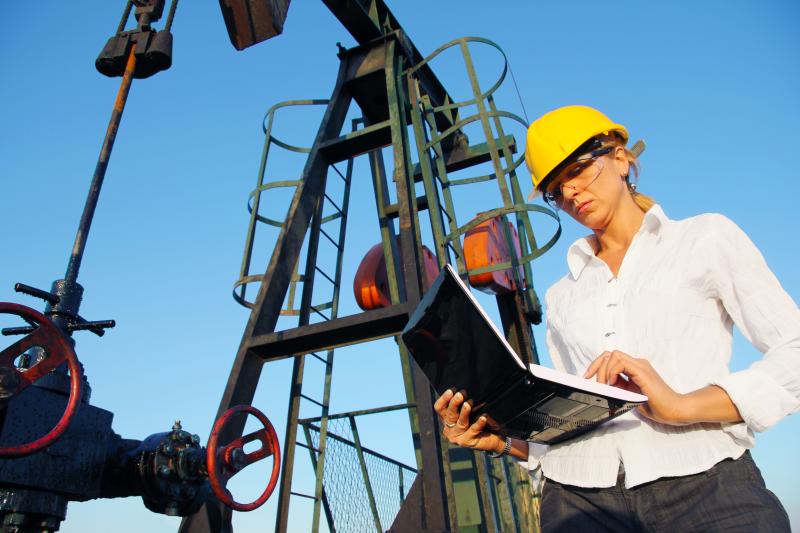 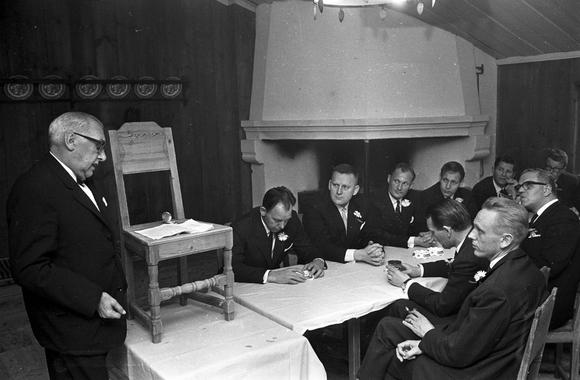 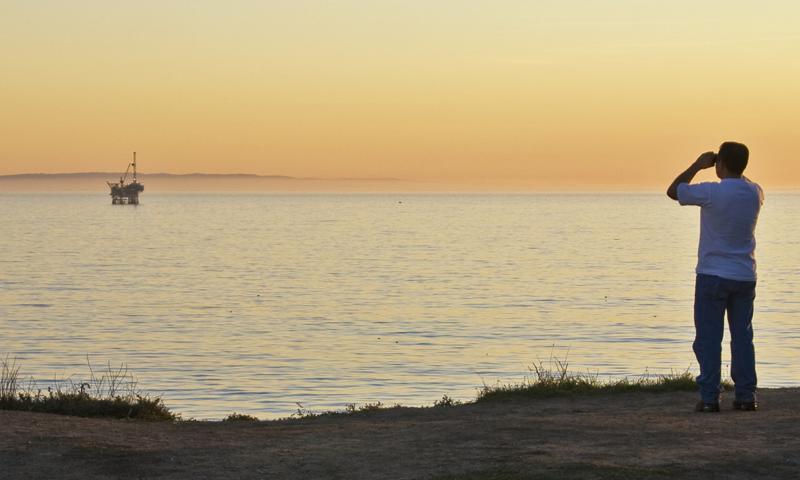