Articles about intersectionality, academic freedom, and Toril Moi were among the most read last year. 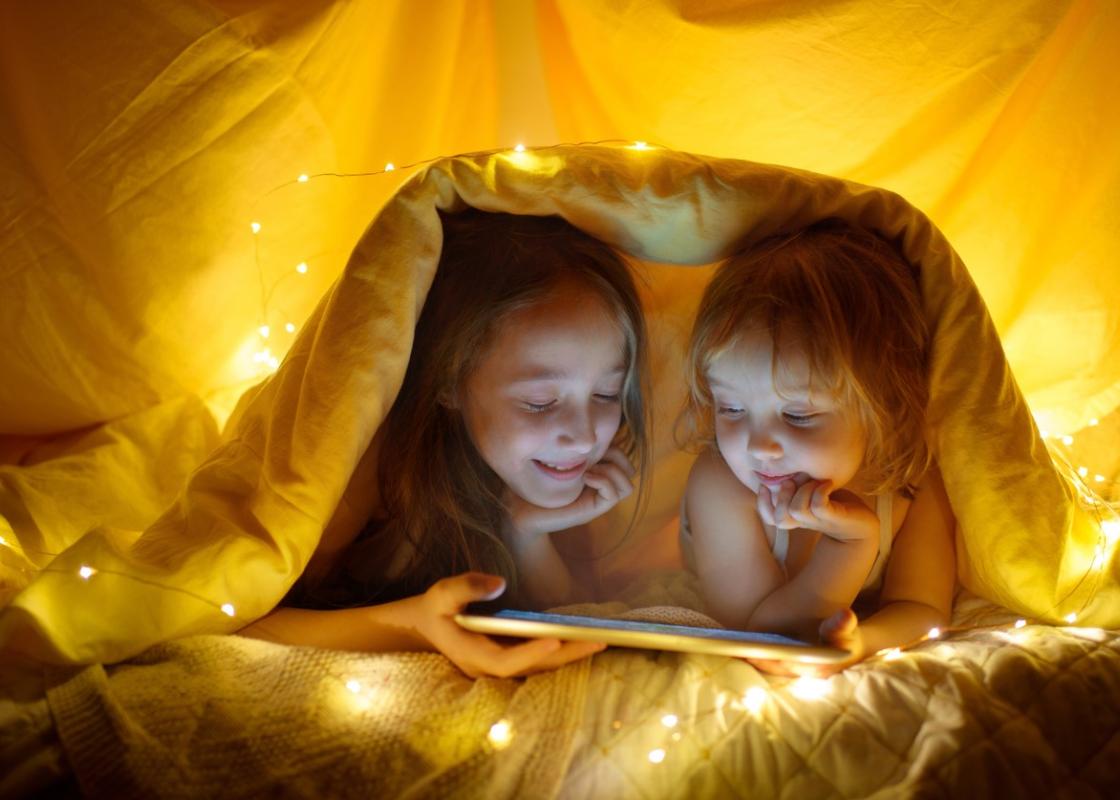 "Is the term ‘intersectionality’ being misused?" was the most read article last year. Illustrasjonsfoto: iStockphoto

1. Is the term ‘intersectionality’ being misused?

A new doctoral dissertation by Amund Rake Hoffart takes a critical look at how theoreticians discuss intersectionality in academia.

The Hungarian researcher receives the University of Oslo's Human Rights Award for her work in academic freedom and institutional autonomy. Gender research is like the canary in the coal mine, she says.

3. Fascism and Masculine Ideals – Thoughts on the Russian War in Ukraine

It may be fitting to observe the war in Ukraine through the lens of gender equality, according to Erik Melander.

4. The speaking subject: A conversation with Toril Moi

"I believe that any sentence you utter is an expression of a judgment. It’s a judgment of how you see the world", Toril Moi says.

Last year, Signe Uldbjerg’s research on digital violence against women became a hot political issue at the Danish Folketinget. Followed by a political statement on the relationship between activism and research, outrage from Danish academia and a debate on academic freedom.